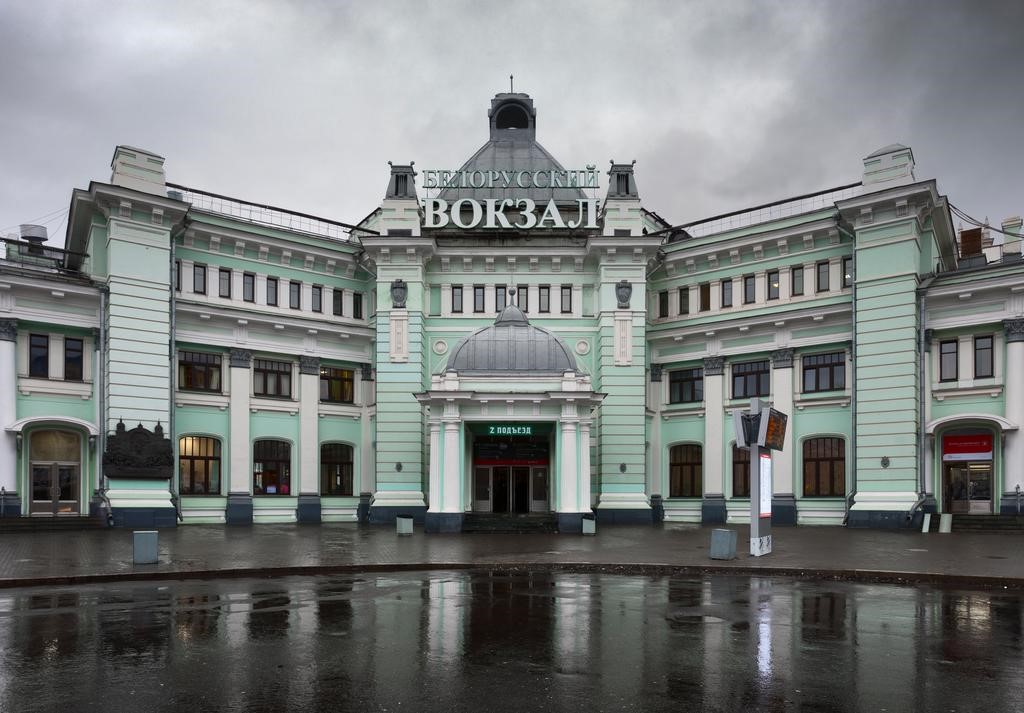 There are 9 main railway stations in Moscow. Almost all these stations are starting and ending points of railway lines from Moscow. Electric trains depart from all stations There are also services to Vnukovo, Domodedovo and Sherementjevo airports.

There are metro links at all these stations. 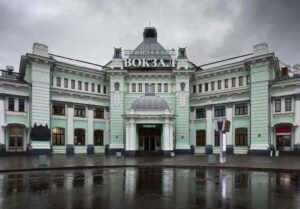 This station operated from 1870. Train services to  western and northern parts of Russia.
For transfer from this station you can use metro “Belaruskaya” 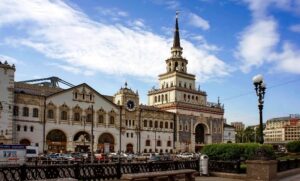 Kiev station
Kiev railway station was opened in 1918. Long distance trains operat in  the direction Bryansk, Kiev
and other cities of Central and Western Ukraine.
The name  of the metro for this station is “Kievskaya” 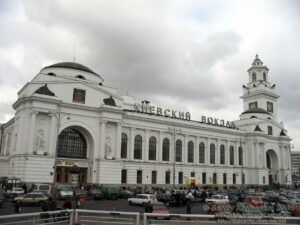 Kursk railway station
This station opened 1898. Long- distance trains go in the southern direction to the cities of Central
and Eastern Ukraine from this station.
Metro for this station is “Kurskaya” 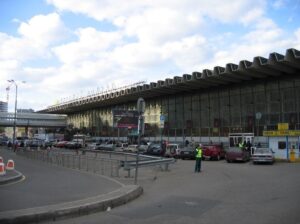 Leningrad station
This station has operated since 1851. From this station trains depart to Saint Petersburg , Helsinki,
Tallinn and others.
Metro station”Komsomolskaya” 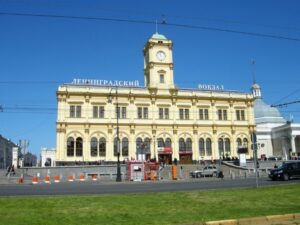 Riga station
This station has operated since 1901. From this station trains run to Riga, Velikiye Luki and to Pskov,
Savelovo, Dubny
Metro “Rizskaya” 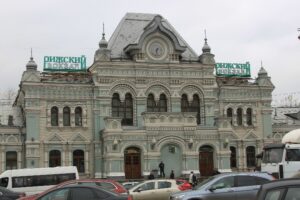 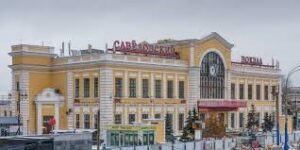 The station opened in 1862 and connects Moscow with the region of the North, Urals, Siberia and Far East.

The worlds longest railway runs from this station: Moscow – Vladivostok, length 9302 kilometres. Trains also this station also connect Moscow with the capital of China, Mongolia and Democratic Republic of Korea. 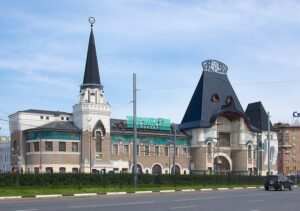 I can tell you more about Russian railway transport if you are interested – if so please contact me.