The main border between Europe and Asia runs along the Ural mountains. 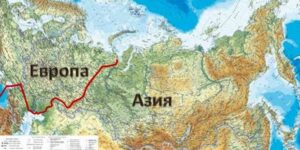 In the city of Orenburg on a pedestrian bridge across the Ural river  there is a symbolic sign of the
border between Europe and Asia. 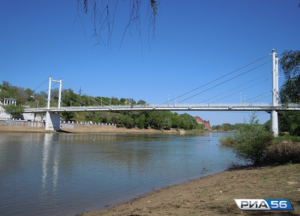 The Ural is the largest mining and metallurgical base in Russia.
It was in the Urals that gold, platinum, diamonds, emeralds and other rare minerals were found for
the first time in Russia. 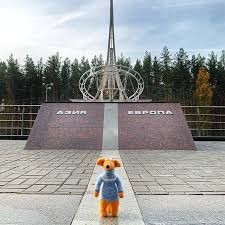 If you would like to travel there and stand with one foot in Europe and the other in Asia, it helps to
know the Russian language. I can help you learn Russian – if you are interested please contact me. 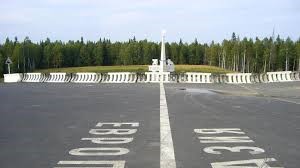