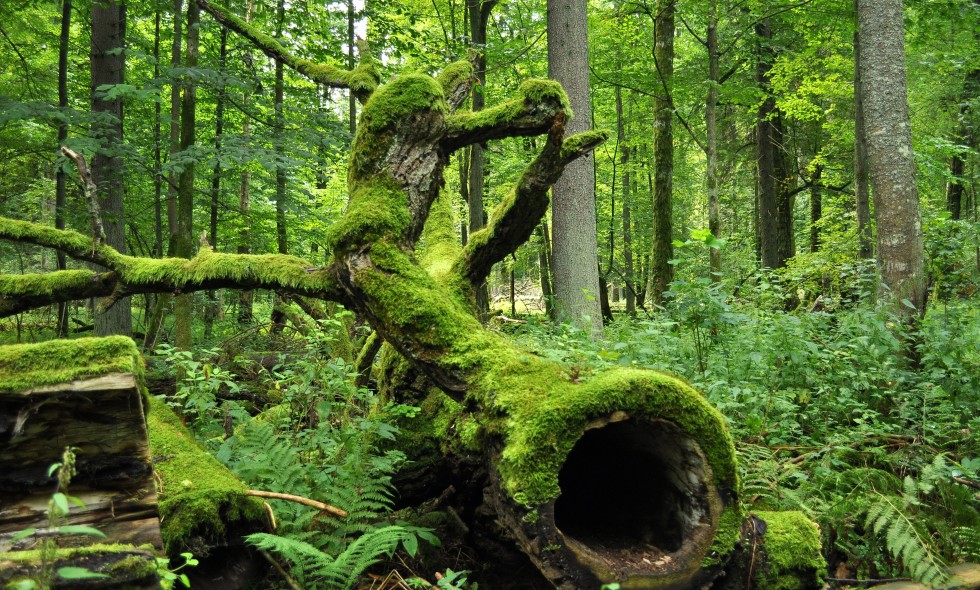 Last January I visited the Belovezhskaya Pushcha, a unique and wonderful forest park in the far west of Belarus which also stretches over the border into neighbouring Poland (the Polish name is Bialowieza). The Belovezhskaya Pushcha National Park is what’s left of the primeval forest which used to stretch from the Baltic Sea for hundreds of miles into the interior of eastern Europe, and is the most ancient and nature-rich forest in Europe. 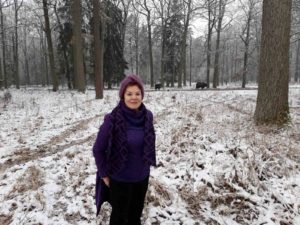 The Belovezhskaya Pushcha has always been most famous for the European Bison (‘Zubra’ in Russian) which roam freely, though the present day bison in the forest are descended from the very closely related Caucasian bison introduced after the European bison became extinct in the early 20th Century. The bison are, however, just one of the hundreds of species of animals, birds and other wildlife the forest is host to, many quite rare, not to mention the hundreds of species of trees and other plant life.

The forest suffered badly in the various wars that have been fought across this part of Europe over the centuries, not least the two world wars in the last century, but is now a carefully protected and managed National Park and UNESCO World Heritage site.
The park includes a visitor centre with hotels, a zoo, museum and research library, as well as some special amusements mainly for children. I was privileged to be given a tour through part of the park, courtesy of the park management and rangers, with expert and interesting commentary as we went along.

Lucky enough to see a bison… 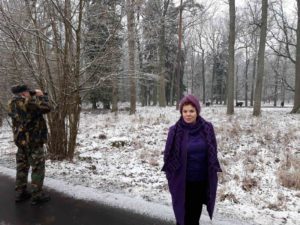 I had not really expected to be lucky enough to see any bison in the wild, but I did – please see my pictures below – the rangers no doubt had a good idea where to look for them! The Park included much open landscape as well as dense forest, and bison are to be seen in both. I was also shown the oldest living tree in the forest, a magnificent 600 years old oak, which I was able to touch and put my arms around – as far as they would go! – see picture below. I was also given a conducted tour round the zoo and museum.

All in all, a truly wonderful visit and experience – humbling even.
Of course, it’s always helpful and beneficial to be able to speak the national language, Russian, on trips like this, as I do – I can help you to achieve a basic command of Russian so you can get by.

The visitor centre and hotels complex is about 25 miles bus ride north from the nearest city, Brest on the Polish border – the buses go from the main railway station in the city centre. Brest is on the main line from Warsaw to Minsk and Moscow, with a good long-distance and local train services. You need a visa to visit Belarus for longer than 5 days, but you can make short visa-free trips to the Belovezhskaya Pushcha from Poland. I was staying in Minsk for a couple of months, so travelled to Brest by the very good overnight sleeper train to make this short but wonderful visit to Belovezhskaya Pushcha. 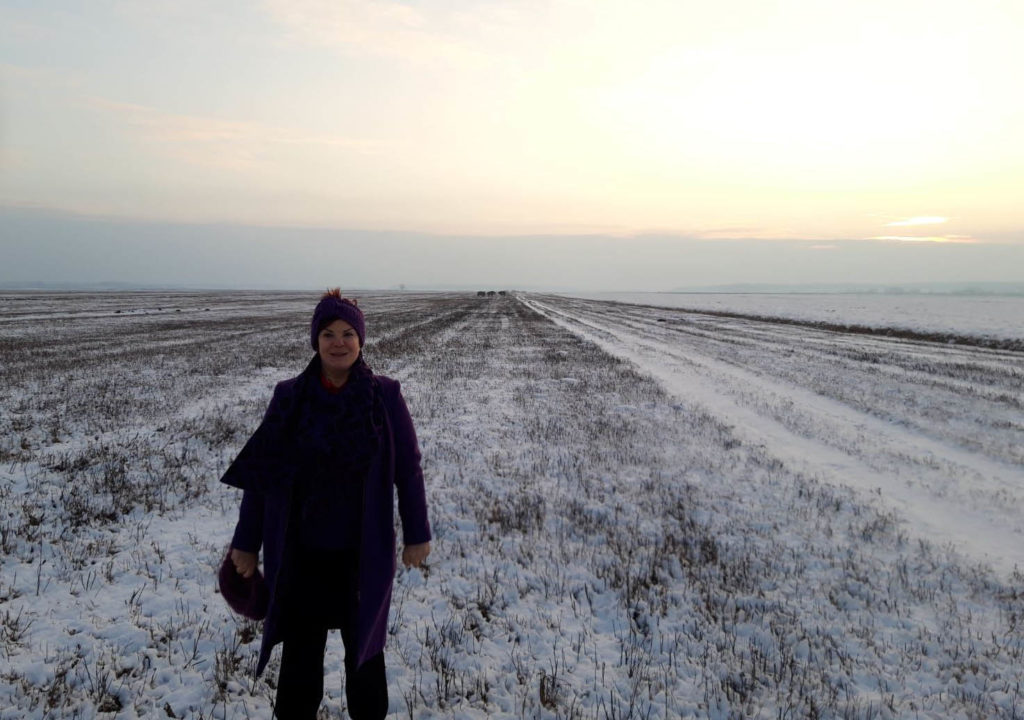